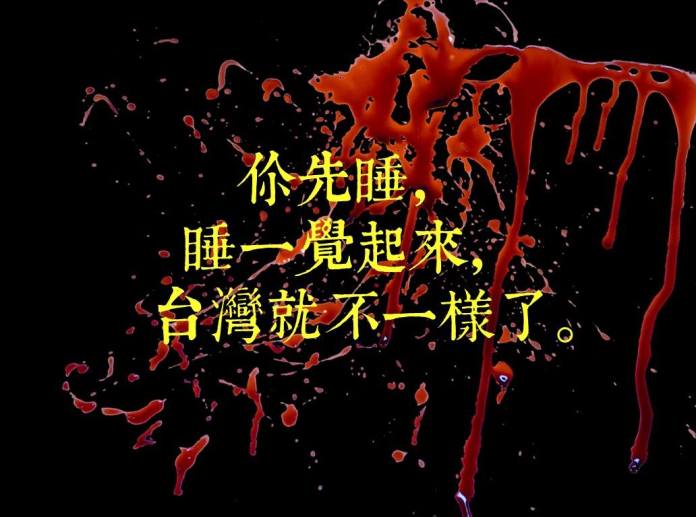 Fig. 1. Propaganda from the protest camp regarding last night’s police action: “You go to sleep. When you awake, Taiwan is not the same”

“Police friends,” said the student with a microphone, speaking over the heads of people facing him to the riot troops massing in the street behind them, “We have a chance to make history tonight! Join with us! Show the autocratic Ma government that the people and police are united!”

The only plausible rationale I can imagine is that it would compel police to evict them, providing the basis for a renewed narrative of state repression.

This was, so far as I can tell, the last rhetorical appeal to unity between police and people invoked by the Taiwanese student activists. Shortly afterwards, they sat down in the street, locked arms, and began shouting in unison, “Peace! Peace! Peace!”

Conflict between the protesters and the police became inevitable when a contingent of the students who have occupied Taiwan’s legislature since Tuesday split off and broke into a nearby building housing the “Executive Yuan” (cabinet offices), declaring it occupied last night around 8PM. 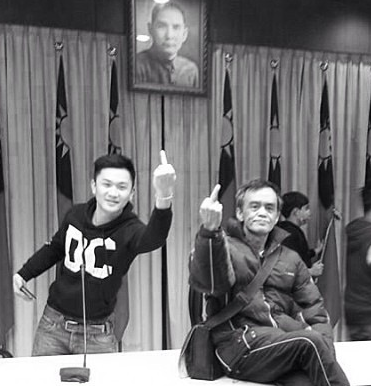 Fig. 2 Picture published on Twitter during the protesters’ initial entry into the Executive Yuan

Unlike the occupation of the legislature, which was rationalized as necessary to prevent the completion of a (potentially unconstitutional) legislative process, the students who broke into the Executive Yuan gave no rational explanation for their actions. The only plausible rationale I can imagine is that it would compel police to evict them, providing the basis for a renewed narrative of state repression. Spectacular visual elements for this narrative, now circulating widely through social media, were provided about four hours after the students breached the police line guarding building [note: there have been conflicting accounts as to whether or not the building had a police guard when the protesters first entered]. Between midnight and 5AM, a contingent of riot police cleared the streets of about 3000 people who had surrounded the Executive Yuan, and removed hundreds of protesters from inside the building itself.

Back of Executive Yuan

Today’s narrative from the protest camp is “state violence against peaceful protesters.” A representative example is the photograph below taken from Facebook: a bleeding protester superimposed with a caption reading, “After the riot police at the back door of the Executive Yuan expelled the media, they continued to fervently beat unprotected unresisting people with their clubs and shields, while preventing anyone from taking photographs. The policemen had removed the ID numbers from their uniforms. Many people were taken to the hospital bleeding.” 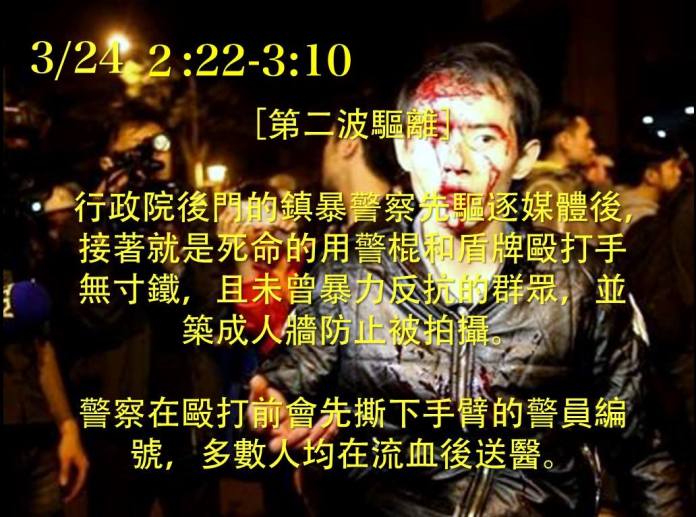 “After the riot police at the back door of the Executive Yuan expelled the media, they continued to fervently beat unprotected unresisting people with their clubs and shields, while preventing anyone from taking photographs. The policemen had removed the ID numbers from their uniforms. Many people were taken to the hospital bleeding.”

erstwhile “friends” have now become politically useful as “enemies,” and any other attributes of the police role have been submerged into this binary logic

[Revised 2014/03/25] There do appear to have been incidents of excessive force. For example, in the first Youtube clip above (the one taken in front of the Executive Yuan), at 0.05-0.12 seconds and again at 0.24-0.28 seconds, you can observe police using the edge of their riot shields to strike seated protesters. Unless the targets of those blows were somehow threatening police, such action would generally be considered excessive force. There have been other reports and images circulating of similar uses of the riot shields, as well as claims of baton blows aimed at the head rather than the arms or legs. Holding a public inquiry into the police use of force in this event, after the situation has cooled down, would be a positive contribution to Taiwan’s democratic order. It would identify problems, allow positive recognition of the large number of police that behaved with professional restraint, and educate the general public as to what protest policing is supposed to look like in a democratic society. [End revision]

As far as I can tell at this point (observing from Hong Kong), the police as an institution generally demonstrated restraint and professionalism. Indeed, the role they played in upholding the constitutional arrangements of the Taiwanese state by keeping unelected people from seizing state offices by force was among the substantively “democratic” aspects of what happened last night. The protester’s narrative, however, seemingly no longer has space for any positive representation of law enforcement. Their erstwhile “friends” have now become politically useful as “enemies,” and any other attributes of the police role have been submerged into this binary logic.

Charges of police brutality need to be treated seriously. Injuries should be documented and evidence of excessive force collected for independent review. Considering the level of sophistication with which this event is being mediated – not least the multiple live feeds broadcast on the internet from all sides of the confrontation through which I was able to observe some of last night’s action – it should be possible to gather enough evidence to substantiate at least some of the charges of police brutality.

It is important that charges of police brutality be treated seriously and not used for rhetorical purposes. The issue of police brutality warrants supreme respect from every citizen of a democratic country. Democracy cannot persist in a country where police are not capable of meeting their professional duty to maintain the constitutional order with minimum necessary force.

Unlike the well-established tradition of nonviolent protest, there is as yet still no such thing as nonviolent policing

Minimum necessary force is, however, still force. Unlike the well-established tradition of nonviolent protest, there is as yet still no such thing as nonviolent policing. And the levels of force evident in those aspects of the police response I was able to observe last night (which included television news and the live feeds provided by the protester camp) seemed on the whole quite professional. Which raises some concern in my mind about the hyperbolic qualities of the rhetoric circulating through today’s media. I think being able to make finer distinctions between different kinds of force and violence matters for Taiwan right now. Political movements that manipulate images of police brutality for rhetorical effect establish a terrible precedent. At the very least, they foster a cynicism about the nature of police professionalism which clouds the vitally important difference between order-maintaining force and political violence. And this is a difference that makes a difference for Taiwan’s situation vis-à-vis China. Police in the Republic of China are radically different from police in the People’s Republic of China. This difference is nowhere more pronounced than in the organization and qualities of the force that can be expected to respond to “Mass Incidents” like that fomented at the Executive Yuan last night. I think it might behoove the future leaders of Taiwanese democracy to treat this distinction – the difference between a democratic police protecting the constitutional order of their state and a vanguard party fighting the enemies of their revolution – with a bit more respect.

2 thoughts on “Policing an Occupied Legislature, Part Three: Throwing Police Under the Bus.”