Memorials for the dead along Institutka St. © Jennifer Carroll

Both Allegra and Anthropoliteia have been busy covering the political developments in Ukraine and Crimea, so we decided to “collaborate” on our coverage by bringing together the various contributors to pause and reflect on the question: “What has struck you the most, or been most noteworthy, about the developments in Ukraine—from EuroMaidan to Crimea—so far?”

What I find most interesting about Crimea is the performative nature of the incursion. At first, soldiers operated without insignia and, ipso facto, unofficially. Yet after they have been unsurprisingly unmasked as Russian forces, their presence enables the new Crimean authorities to perform the constituent actions of any sovereign. This phenomenon points to an increasingly large gap between de jure and de facto sovereignty, though international law holds that recognition by other sovereigns is purely declaratory. These entities exist, they fight wars, and their constituents embrace them despite their many visible failings. Most discussions about the legitimacy or illegitimacy of Russia’s intervention in Crimea obscure a particularly salient point that must be addressed: these de facto polities are artifacts of war. Their residents and citizens are inadvertent combatants who have been conditioned to see the stakes of acceding to the de jure sovereign as capitulation to enemies at best, and to fascists at worst. Renouncing their tentative independence is equated with a liquidation of the region’s distinguishing features and peoples.     -Michael Bobick

Ukraine’s EuroMaidan revolution has, among its many other noteworthy outcomes, set new marching orders for the use, study, and development of digital media. We have seen in action what E. Gabriella Coleman calls “the prosaics of digital media…how digital media feed[s] into, reflect[s], and shape[s] other kinds of social practices.” This past winter, I and countless other residents in Kyiv would paw our way through informal media networks each morning to see not only the latest headlines, but also updates on the current locations of police, which streets were safe to pass through, and what material goods were being requested by the EuroMaidan hospital sites and kitchens. The Facebook pages of prominent activists, such as journalist Mustafa Nayyem and radical MP Oleh Lyashko, are serving as primary news outlets. Web-based journalist collectives such as Hromadske.tv and Spilno.tv have streamed video from the protest sites in the center of Kyiv, 24-7, for months on end.  Activist organizations, both long-standing and emergent, are making heavy use of social media for sharing calls to action and promoting participation. The depth and breadth of the entanglement between digital media and the everyday has been extraordinary. It signals an impressive shift in the location of moral authority and the power to establish truth through expertise. It also, however, threatens to bring the consequences of an ever-growing digital divide into the forefront of our politics, as the lived experiences of those who do and those who do not have access to this digital world diverge to greater and greater degrees.     -Jennifer Carroll

It is the phenomenon of “reaction” that I have found most interesting.  Unlike the post-Soviet aphasia that Sergei Oushakine described in Russia and that I observed in Ukraine in the mid-90s, Ukrainians have not been rendered speechless by the surprises, disappointments, or outrages of the last month. Reaction, instead, has become a matter of creativity and performance. Rather than taken as journalistic reports or as truth claims, recordings of performance circulate in announcements, cell phone videos, recollections, twice-told tales. They are part of a proliferation of discourse that is itself a notable phenomenon. In place of aphasia, a vocabulary of gestures has achieved eloquence. What is most noteworthy, of course, is the initiation of a major war, one in which 1.7 million citizens and a sizeable chunk of territory and strategic coastline have already been lost. And even there, the reaction — not shooting back, not aggressing the aggressors — is the most interesting thing. The capacity to keep a war bloodless, 3+ weeks in, might actually be the most noteworthy thing for all of us.     -Monica Eppinger 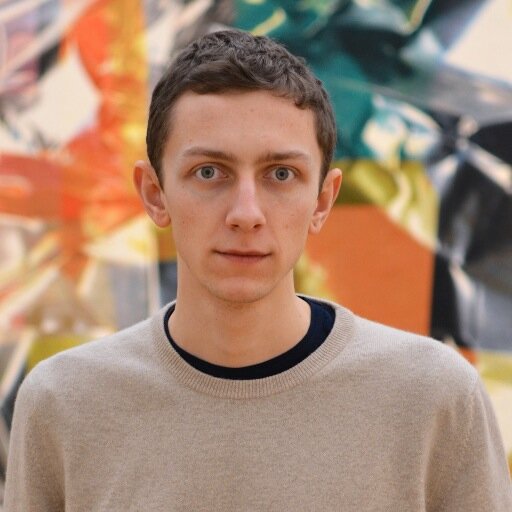 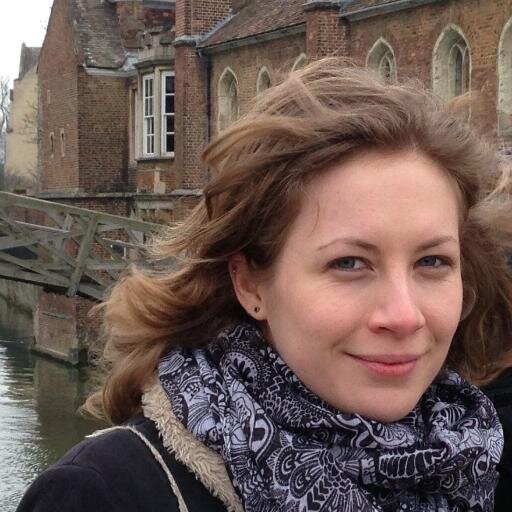 It seems to us that over the course of the past four month the rapid and unexpected social mobilization of Euromaidan, violent clashes with the police, fall of the political regime, and, finally, the Crimean crisis, have constantly forced people in Ukraine to re-imagine their identities, sense of personal and collective agency, and re-shape their plans in light of the emerging images of the future. Even now, the unpredictable unfolding of the events in Ukraine keeps challenging perceptions of the possible. We think that to understand how people’s strategies and cultural vocabularies adapt to this is an interesting ethnographic puzzle.     -Diana Vonnak & Taras Ferirko

Michael Bobick (@naturaporia) is a UCIS Postdoctoral Fellow in the Center for Russian and Eastern European Studies and Anthropology Department at the University of Pittsburgh. His research focuses on the legitimate and illegitimate forms of political and legal authority that emerged in Eurasia after the fall of the USSR. He is currently writing a book about his field research in Transnistria, a separatist state located in Eastern Moldova.
Monica Eppinger is an Assistant Professor at the Saint Louis University College of Law. She has extensive experience in diplomacy, serving nine years as a diplomat in the U.S. Foreign Service with tours of duty at the U.S. Consulate General in Kaduna, Nigeria; U.S. Embassy, Kiev, Ukraine; and at the State Department in Washington, D.C. where her responsibilities included policy in the former Soviet Union, Caspian basin energy development, and West African security. Her research concentrates on sovereignty and selfhood. Her main areas of expertise include property, national security, and international law.
Jennifer Carroll is a doctoral candidate at the University of Washington, earning dual degrees in anthropology and epidemiology. She has just completed fourteen months of data collection for her dissertation project, which explores patient perspectives on methadone replacement therapy in Ukraine. More broadly, her work focuses on current global health paradigms and critically-engaged public health policy. Her writings on Ukraine’s EuroMaidan protests have appeared in The Seattle Times, Anthropology News, and the Yale Journal of International Affairs.
Taras Fedirko (@annoyingpaesant )is a PhD student in social anthropology at Durham University researching anti-corruption investigations in Ukraine and London. He also co-edits a Kyiv-based literary magazine Prostory.
Diana Vonnak (@diavonnak) holds an MA in social anthropology from Durham University and will start her PhD in social anthropology on material politics of heritage in West Ukraine next October. In the meantime she is an intern at Hungarian Literature Online.