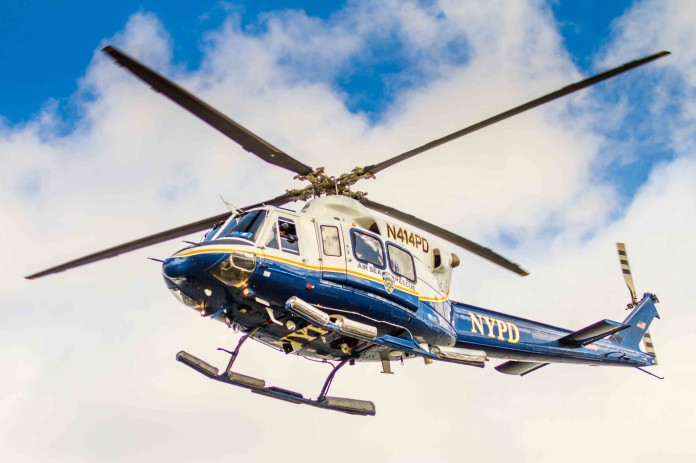 Welcome back to In the Journals, a monthly review of some of the more recent academic research on security, crime, policing and the law. As the new season dawns on us and we hopefully have some free time in spring break, hopefully you’ll have time to peruse some of these new publications.

This month’s issue of the journal Ethnography includes an article by Jacqueline Kennelly entitled ‘“You’re Making our City Look Bad”: Olympic Security, Neoliberal Urbanization, and Homeless Youth’. Drawing on ethnographic research with homeless and street-involved youth in Vancouver before, during, and after the 2010 Olympic Games, this article offers a portrait of neoliberal urbanization as experienced by a city’s most marginalized residents. Examining how each of these are imbricated with policing and security practices, the article offers an in-depth look at how these abstractions are lived by homeless youth in the everyday. Findings indicate that homeless young people are further marginalized by the Olympics, providing support for previous research that aligns mega-events with neoliberal outcomes.

American Ethnologist‘s February issue also contains some interesting articles for anthropoliteia’s readership, including Michael G. Peletz’s ‘A Tale of Two Courts: Judicial Transformation and the Rise of a Corporate Islamic Governmentality in Malaysia’. Two distinct periods of ethnographic observation in Malaysia, separated by a quarter of a century, afford comparative-historical perspectives on the same (but ultimately very different) Islamic court and on an illustrative case heard there in 2012. Building on Pierre Bourdieu’s work on juridical fields, these perspectives allow the author to contextualize and thus better understand various discourses concerning Islamic law (syariah), Islamization, bureaucratization, and corporatization encountered today in different quarters of Malaysian society and globally.

The most recent Critique of Anthropology contains a special issue on Illegality. Rivke Jaffe’s ‘From Maroons to Dons: Sovereignty, Violence and Law in Jamaica’ examines how the Jamaican state has allowed armed “insurgents” to rule over specific spaces within its territorial control, condoning or actively facilitating the development of multiple legal orders as a mode of “outsourcing” sovereignty. The article contrasts the colonial and postcolonial cases of collaborative or collusive relations between states and “outlaws”, emphasizing the role of violent pluralism and legal pluralism in multiple sovereignties, but also complicating the distinction between formal/legal and informal/de facto sovereignty.

In the same issue, Laurens Bakker’s ‘Illegality for the General Good? Vigilantism and Social Responsibility in Contemporary Indonesia’ analyses the impact of ormas – mass organizations – as non-state violent actors in the politics and economy of Indonesian regional society. The article considers the tainted history of ormas as militias affiliated to the New Order regime and involved in crime in seeking to come to terms with the present claim of regional ormas to being lawful and patriotic defenders of regional interests against predatory national elites. Using heuristic analyses of ormas activities, the article considers discourses of ormas legitimacy in the light of the appropriation of sovereign violent practices as manifestations of democracy.

Environment and Planning A has released an advance online publication by Richard Nisa entitled ‘Capturing Humanitarian War: The Collusion of Violence and Care in US-Managed Military Detention’. Nisa details the ways in which humanitarian law’s call to care for detained enemy bodies has itself become linked with highly specific forms of political and bodily violence. The author also examines the ways in which the battlefield encounter has become an increasingly technical enterprise, one in which questions surrounding the ethical treatment of prisoners are subsumed into an evolving assemblage of spaces, means of data collection, and discursive performances that reframe the limits of military violence and generate new vulnerabilities.

Finally, as always, recent months have seen a number of book reviews worth reading. In particular, Critical Sociology contains a detailed review article by James Kilgore on ‘Mass Incarceration: Examining and Moving beyond the New Jim Crow’. Michelle Alexander’s critical analysis of the US criminal justice system contained in The New Jim Crow: Mass Incarceration in the Age of Colorblindness has received extraordinary critical and popular acclaim. This article outlines her main thesis, then builds on and critiques her work by interrogating her notion of ‘racial caste’, updating her statistical breakdown of the racial demographics of the incarcerated population, and outlining the constituencies and organizations which are essential to the building of a social movement to reverse the mass incarceration process. The Law and Society Review also includes a review by Anil Kalhan of Julie Dowling and Jonathan Xavier Inda’s Governing Immigration Through Crime: A Reader, while American Ethnologist also features another review of Daniel Goldstein’s Outlawed: Between Security and Rights in a Bolivian City, this one by Ellen Moodie.