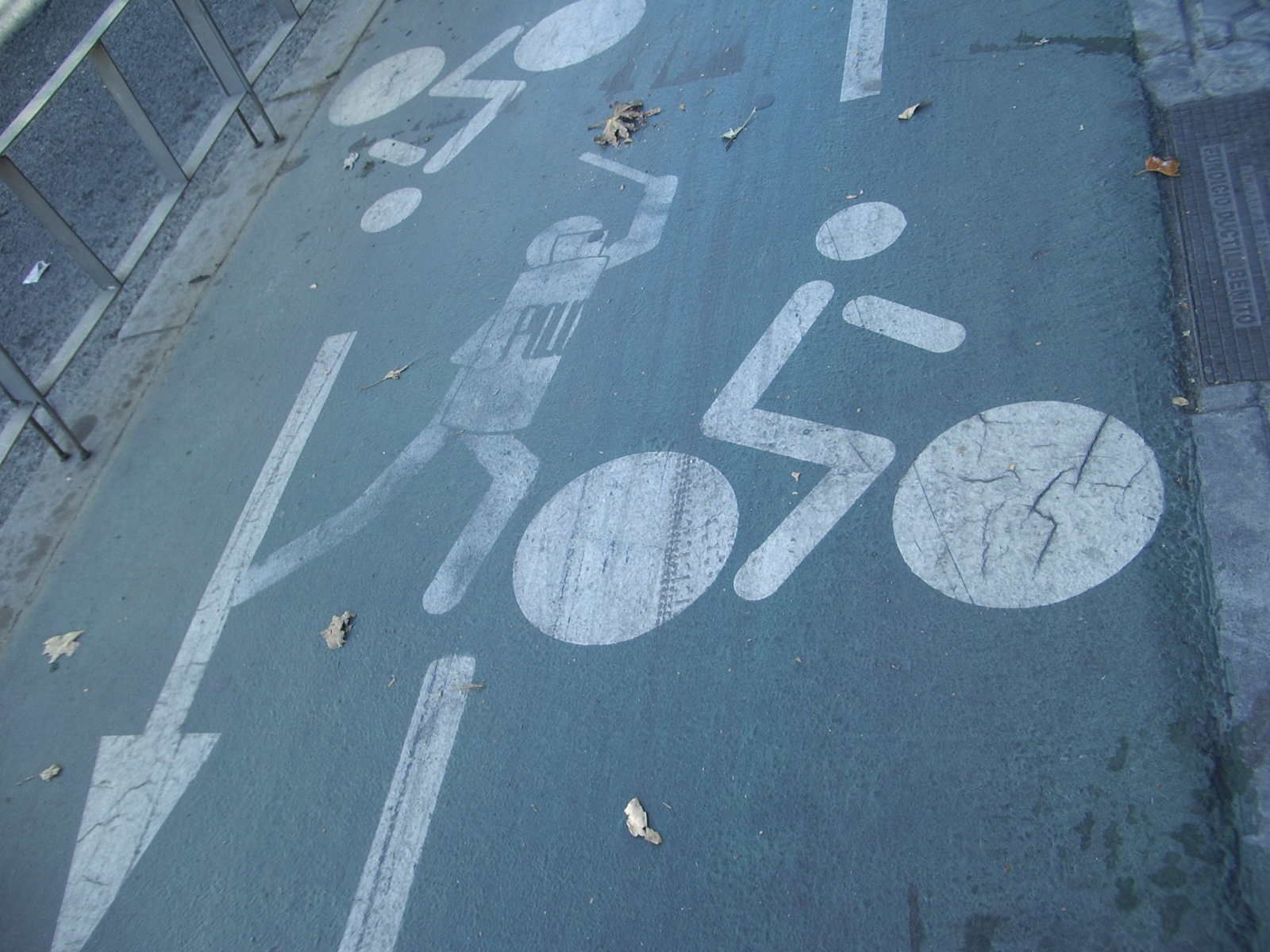 Welcome back to In the Journals, a monthly review of just a fraction of the most recent academic research on security, crime, policing, and the law. Summer is rolling along, and we here at Anthropoliteia certainly hope that readers take a moment in their busy schedules to give a glance to our usual round-up of articles we find of the most interest.

An early view article published online by American Ethnologist entitled “Crimecraft: Journalists, police, and news publics in an Argentine town” by Ieva Jusionyte addresses the crime narratives that emerge from a collaborative process that involves diverse social groups across different locales. This diffused production of stories is, according to Jusionyte, captured by the concept of crimecraft, which helps illuminate the relationship among news media, organized crime, and police violence in postdictatorship Argentina. There, news makers must creatively maneuver between official reports and public secrets by shifting the story’s authorship from themselves to their audiences. They do this with online news forums, which provide a space for readers to anonymously criticize brutal police practices, sometimes leading to public protests. Jusionyte argues in her article that such is the negotiated and shifting relationship between law and violence, as well as the processual and performative character of knowledge production, which crimecraft helps unpack.

Also published early online by American Ethnologist is the article “Documents of indiscipline and indifference: The violence of bureaucracy in a Brazilian juvenile prison” by Kristen Drybread. Beatings and torture are common elements of prison discipline in Brazil. And yet, as Drybread addresses in her article, Brazil’s juvenile inmates also suffer violence at the hands of prison staff and administrators in less obvious ways—through the production and circulation of institutional paperwork. Every relationship an inmate has with a professional who works in the juvenile-justice system is mediated by documents in which the discursive and the material interact to construct subjectivities, define relationships, and establish values. Ethnographically attending to the production and circulation of such documents, notes Drybread, reveals the ways in which paperwork participates in structural violence: it circumscribes the identities and the futures of institutional subjects and limits the professional trajectories of lower-level bureaucrats. Moreover, official paperwork may in some cases contribute to the institutional violence that it purports to only record.

Focusing more on methodology and concepts, Anthony F. Heath, Lindsay Richards, and Nan Dirk de Graaf’s article “Explaining Corruption in the Developed World: The Potential of Sociological Approaches” from the July issue of the Annual Review of Sociology addresses the considerable scope for sociological contributions in studying corruption. There has been a large body of cross-national research using indices of perceived corruption, but the clandestine nature of corruption makes it difficult to validate these indices. More fruitful are recent surveys, similar to crime victimization surveys, of respondents’ experiences of being asked for a bribe. This research has found many regularities, but understanding of the causal mechanisms involved remains sketchy. Sociological concepts derived from exchange theory, and sociological variables such as Protestantism, generalized and particularistic trust, and educational level appear to be important predictors of national rates of corruption in the developed world, but the mechanisms are not well understood. We argue that more focused and disaggregated research focusing on different forms and contexts, rather than the current broad-brush approaches, is the best way forward.

The July 2016 issue of Cultural Dynamics features a powerful piece by Peter Benson entitled “The crime of innocence and the depths of sorriness: Notes on apologies and reparations in the United States”. In this article, Benson reflects on apologies and reparations as these themes relate to “sorriness,” a vernacular discourse which attributes blame for social problems onto African Americans. Drawing on an anthropological case study of White tobacco growers in North Carolina, Benson elucidates how talk of sorriness reflects an emphasis on personal responsibility that is widespread in American culture and helps to legitimize punitive public policies and constrain efforts to address an astonishing wealth gap. By extending a critical analysis of how aspects of American culture impede apologies and reparations to specifically examine a dynamic of racialization that colors meanings and models of citizenship and status in tobacco country, Benson assesses a textual economy of how saying “sorry” does something other than apologize and connect an intensive case study to a critique of how a broad culture of whiteness has a hard time with apologies and reparations. This article addresses the construction of American “innocence” on multiple levels and speaks to the politics of race and innocence amid deep historical burdens and debates and contestations that arise around affirmative action and reparations in the United States.

Once again, here are a handful of book reviews that have been included in various journals that we feel are of greatest interest to our readers. The most recent issue of Theoretical Criminology features Scott H Decker’s review of “Youth Street Gangs: A Critical Appraisal” by David C Brotherton. The International Journal of
Offender Therapy and Comparative Criminology‘s features a review by Laura von Mandach of Martine Herzog-Evans’ “ Offender release and supervision: The role of courts and the use of discretion”. Finally, the August 2016 issue of Acta Sociologica features a review by Rasmus Ahlstrand of Carl-Ulrik Schierup, Ronaldo Munck, Branka Likic´-Brboric´ and Anders Neergaard’s edited volume “Migration, Precarity and Global Governance – Challenges and Opportunities for Labour”.