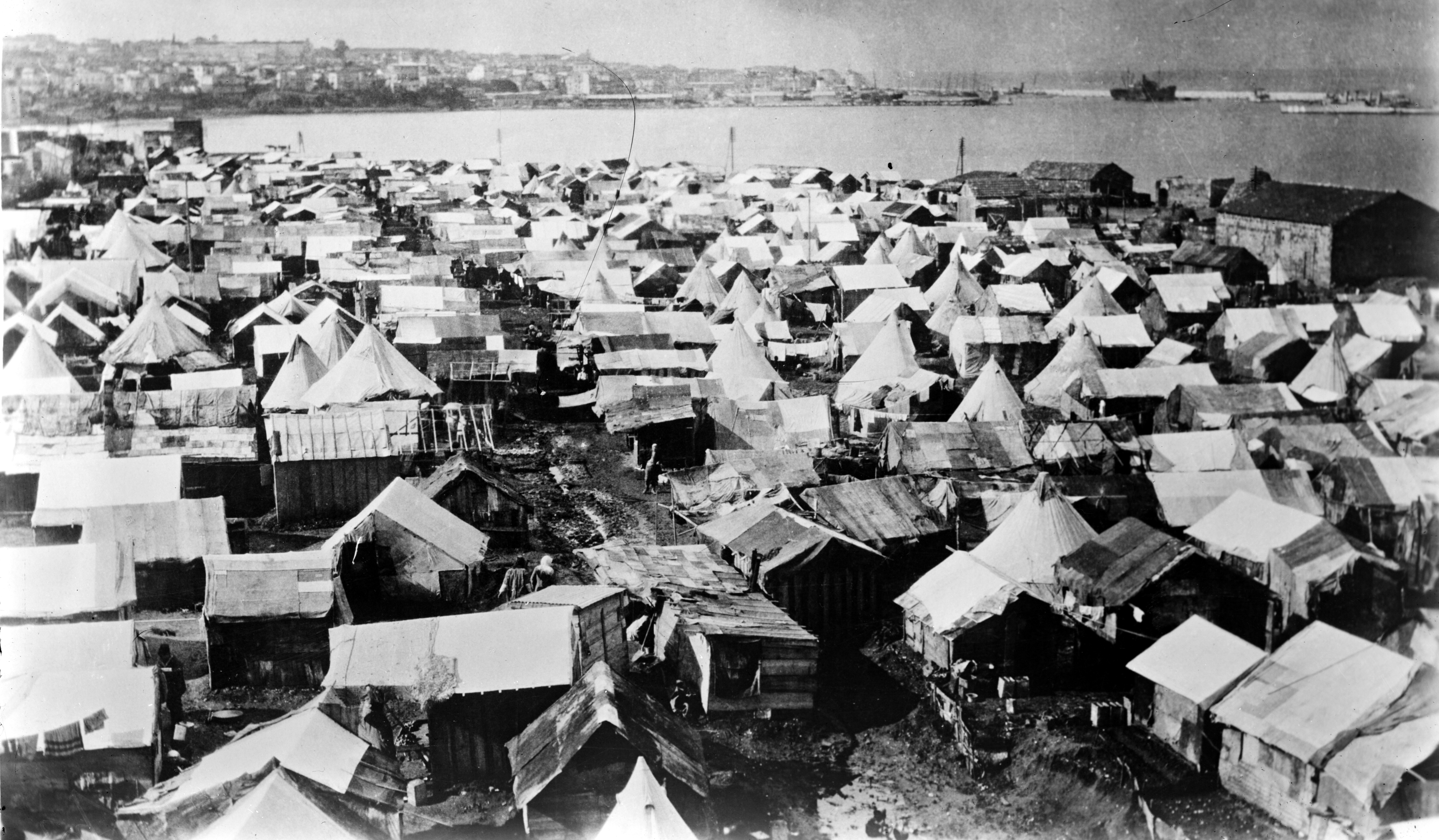 Welcome back to In the Journals, a monthly review of just a fraction of the most recent academic research on security, crime, policing, and the law. With the winter semester winding down, those of us here at Anthropoliteia will continue to bring you the best and most interesting recent publications month to month.

Recent scholarship has focused extensively on the rise of diverse neighborhoods in U.S. cities. Nevertheless, the theoretical frameworks we have for describing residential settlement patterns generally treat diversity as an unstable and transitory period that is the product of a unidirectional pressure towards segregation. The most recent issue of City & Community features an article by Audrey Lumley-Sapanski and Christopher S. Fowler entitled “’Planning Dissonance’ and the Bases for Stably Diverse Neighborhoods: The Case of South Seattle”. In their analysis of six diverse neighborhoods in Southeast Seattle, the authors found evidence of processes at multiple scales that not only maintain diversity, but actually reinforce it. From individual decisions about property ownership to broader patterns of regional disinvestment, the authors found empirical evidence that indicates a need for a more complex theorization of the processes that create and sustain diverse neighborhoods. In their preliminary theorization of these conditions, they call for a conceptualization of residential settlement patterns that is explicitly multiscalar and recognizes a wider range of cultural, economic, and political relations as central to the production of observed patterns of neighborhood settlement.

The February 2017 issue of Cultural Anthropology features an article by Ilana Feldman entitled “HUMANITARIAN CARE AND THE ENDS OF LIFE: The Politics of Aging and Dying in a Palestinian Refugee Camp”. The article addresses the question: What is it to live as a refugee over the long term? One thing that it can mean— and in the Palestinian case of nearly seventy years of displacement, what it necessarily has meant for many people—is to die as a refugee. This essay explores the consequences of the ways in which humanitarian work has been compelled to take up the end of life as a humanitarian concern. Drawing on fieldwork in the Burj al Barajneh Palestinian refugee camp in Lebanon, it explores care for the aging and dying as a setting in which key aspects of the social world produced through humanitarianism are brought into existence and view. The problems of the end of life introduce additional challenges into the conundrums of long-term humanitarianism, occurring at the intersection of humanitarian practice and Palestinian experience. With the questions of services for the aging and dying foregrounded, the possibility of the future becomes a site of confrontation among, and within, providers and recipients. Often, this future appears to be foreclosed.

The latest issue of Antipode features a riveting article by Maurice Stierl entitled “A Fleet of Mediterranean Border Humanitarians”. EUrope has created a space of human suffering within which military-humanitarian measures seem urgently required if the mass drowning is to be halted. The framing of migration governance as humanitarian has become commonplace in spectacular border practices in the Mediterranean Sea. Nonetheless, maritime disasters continue to unfold. This article discusses three non-governmental actors, part of an emerging “humanitarian fleet” that seeks to turn the sea into a less deadly space: the Migrant Offshore Aid Station, Médecins Sans Frontières, and Sea-Watch. While the rescue of precarious lives and the alleviation of suffering are central concerns, they imagine their humanitarian practices, the subjects of their compassion, and EUrope’s role in shaping borderzones in different ways, pointing to a wide humanitarian spectrum. Engaging with the different discursive frames created by the three “border humanitarians”, the article explores what possibilities exist for political dissent to emanate from within humanitarian reason.

The February 2017 issue of Criminology has shared an article by David Weisburd, Anthony A. Braga, Elizabeth R. Groff, and Alese Wooditch entitled “Can Hot Spots Policing Reduce Crime in Urban Areas? An Agent-Based Simulation”. Over the past two decades, there has been a growing consensus among researchers that hot spots policing is an effective strategy to prevent crime. Although strong evidence exists that hot spots policing will reduce crime at hot spots without immediate spatial displacement, we know little about its possible jurisdictional or large-area impacts. The authors note that we cannot isolate such effects in previous experiments because they (appropriately) compare treatment and control hot spots within large urban communities, thus, confounding estimates of area-wide impacts. An agent-based model is used to estimate area-wide impacts of hot spots policing on street robbery. Here, the authors test two implementations of hot spots policing (representing different levels of resource allocation) in a simulated borough of a city, and compare them with two control conditions, one model with constant random patrol and another with no police officers. Their models estimate the short- and long-term impacts on large-area robbery levels of these different schemes of policing resources. These experiments reveal statistically significant effects for hot spots policing beyond both a random patrol model and a landscape without police. These simulations suggest that wider application of hot spots policing can have significant impacts on overall levels of crime in urban areas.

Recently published online by Ethos is an article by Bridget M. Haas entitled “Citizens-in-Waiting, Deportees-in-Waiting: Power, Temporality, and Suffering in the U.S. Asylum System”. This article explores how the interrelationship of power and temporality shapes the lived experiences and subjectivities of political asylum claimants in the United States. By lodging an asylum claim, migrants enter into a system that will, in effect, produce them as legitimate refugees deserving of protection or as illegitimate, “bogus” asylum seekers in need of expulsion. In this way, asylum claimants inhabit a dual positionality of citizen-in-waiting/deportee-in-waiting, as they often spend many years waiting for the adjudication of their cases. This article ethnographically analyzes how this dual positionality is inhabited by asylum claimants, producing novel forms of suffering and being-in-the-world. More specifically, Haas argues that the asylum process evokes a sense of “existential limbo”: a subjective and temporal state of being in which the asylum system, in the present moment, is understood as the locus of suffering and in which life and meaning making are defined by a sense of immobility.

Once again, here are a handful of book reviews that have been included in various journals that we feel are of greatest interest to our readers. The aforementioned issue of City & Community features Nadia A Mian’s review of Rachael A. Woldoff, Lisa M. Morrison, and Michael R. Glass’s book “Priced Out: Stuyvesant Town and the Loss of Middle-Class Neighborhoods”. Anthropology of Consciousness has shared Leonardo Rodriguez’s review of “Prohibition, Religious Freedom, and Human Rights: Regulating Traditional Drug Use” by Beatriz Caiuby Labate and Clancy Cavnar. Finally, the latest issue of Current Anthropology features a review by Julia Cassaniti of Michael Herzfeld’s book “Siege of the Spirits: Community and Polity in Bangkok”.