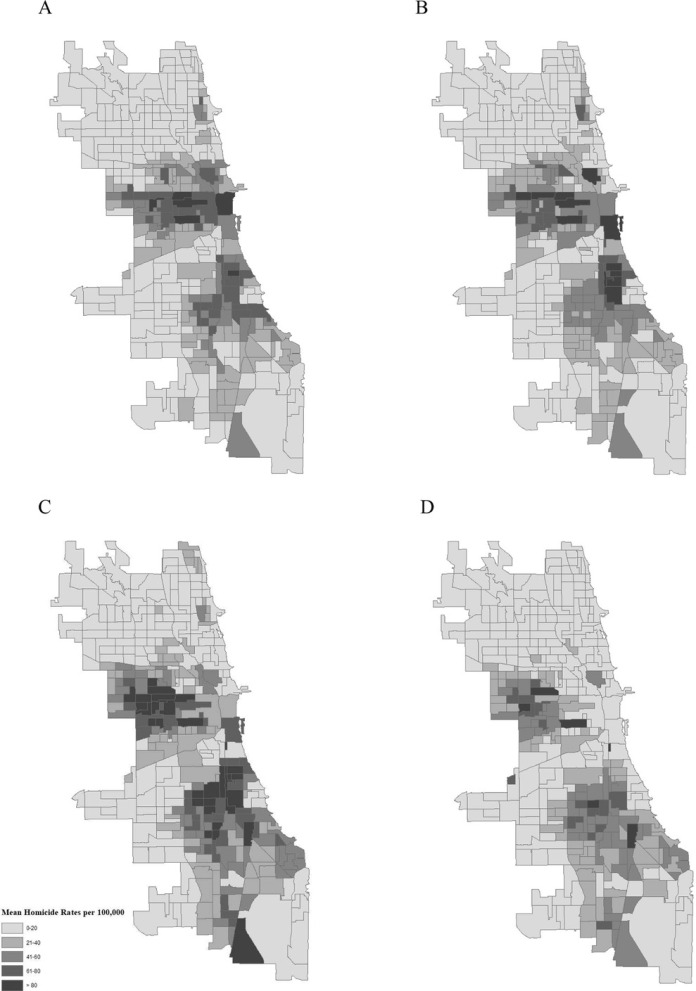 Welcome back to In the Journals, a review of just a fraction of the most recent academic research on security, crime, policing, and the law. This entry covers just a few articles that were published between October and December 2018.

In October the Annual Review of Law and Social Science published a number of articles that are notable for their theoretical contributions as well as their scope. In “Norms, Normativity, and the Legitimacy of Justice Institutions: International Perspectives”, Jonathon Jackson attacks legitimacy and processes of legitimization of police officers on a global scale. The piece takes into account studies from countries all over the world on how the police are legitimized. Noting that there has been a shift from a preference for “aggressive deterrence-based policing” in sociolegal studies, Jackson looks at various manners of legitimization in the world. He does this in search of indicators among sources of police legitimization that might help predict the level of acceptance of the police and citizens’ willingness to cooperate with them. This endeavor is ambitious, as Jackson knows, due to the complexity of how legitimacy and legitimization works. It is this complexity that Jackson uses as the basis of a critique of the existing research. After a broad overview of investigations on legitimacy around the world, Jackson talks about the issues with a lack of uniformity in methodologies and theoretical understanding and uses this to argue for the multitude of factors at play, and some suggestions to better formulate and carry out research that is more compelling and compatible with cross reference.

In the same review, Sarah Brayne contributed an article named “The Criminal Law and Law Enforcement Implications of Big Data” that offers a contemporary perspective on the ever-popularizing use of “big data analytics” in common policing practices. The purpose of the article is to explore how the use of big-data, such as those that are collected at an accelerating pace on legal, economic, and social interactions and transactions are affecting law and policing. Brayne starts with a rundown of how government institutions started to adopt data that has been produced for various reasons other than governance. From here the author explores the use of digital data (addresses, phones, purchases, etc.) in directed surveillance strategies, person and place based predictive policing, dragnet policing, investigation, and prosecution, and then moves from these tactics to their implications for law. Brayne’s overview of the relationship between big-data and policing practices voices an important observation that the use of such data often belies its repurposing, leading to profiling of race, gender, and class and overgeneralized, misunderstood contexts, all of which can make their way to legislature and policy.

In November’s issue of Law & Society Review, Rory Kramer and Brianna Remster’s piece “Stop, Frisk, and Assult? Racial Disparities in Police Use of Force During Investigatory Stops” takes a perspective on racial disparity in policing by specifically analyzing investigatory stops. The authors’ work takes the initiative to answer questions left after shifts in policing practices by the NYPD in New York City. Due to multiple controversial deaths of unarmed black men by police officers, stop-and-frisk strategies have become less popular, which some have claimed as a massive blow to racial disparity in policing practices. The authors’ work suggests otherwise through broad analysis of police encounters with individuals in NYC, looking at data collected by the police from their stops. Kramer and Remster conclude, perhaps unsurprisingly, that despite a drop in the use of stop-and-frisk practices, racial disparity has not improved in the stop-and-frisk practices that still happen. According to this research, black individuals are still more likely to not only be stopped by the police, but to experience a larger threat of deadly force and be perceived of as a threat by officers. Although in a context where these arguments are often made by various groups, the value of this piece lies in the analysis of policing records and how it takes into consideration multiple factors when doing so.

Also in November, in Political and Legal Anthropology Review, Susan Vincent contributed an article on voting participation among peasant communities in the Peruvian central highlands in 2016. The article entitled “The Rise and Irrelevance of the State: Political Views from a Peasant Community of the 2016 Peruvian Presidential Election”, is an interesting look at civic participation through popular national politics in a community the author refers to as Allpachico, where citizens showed very little interest in the coming election because they felt the candidates had no interest in making a difference for them. Vincent covers previous decades of political activity in the community as it led up to the time of research, for which she spent about two years in all between 1984 and 2017. She draws important lines between economic practices, political interests, international and national affinities, and activism. She argues that shifts in socioeconomic life that has reshaped the lives of community members, as well as their socioeconomic categories, have greatly affected how community members imagine and conduct themselves in relation to civic life and popular politics, and shifted their interest from national to municipal level politics. The piece is a good example of how social, economic, and political spheres are always already intertwined and how they influence policy and politics on a local and national level.

This month City & Community published an article that explores the general decline in crime in the United States that started in the 90s. More specifically, Andrew V. Papachristos, Noli Brazil, and Tony Cheng look to see how the asymmetrical spatial patterning of violent crime in Chicago has been affected by this general decline in crime in the country. The article, entitled “Understanding the Crime Gap: Violence and Inequality in an American City”, traces the “The Great Crime Decline” in the U.S. from 1990 to 2010, as well as the development of the “crime gap” that left socioeconomically disadvantaged neighborhoods with higher crime rates than others. The authors use Chicago as a case study because it has generally followed the trend of the decline and there is a large base of crime data from the city. The authors find that despite a large drop in crime rates in many neighborhoods in Chicago, the neighborhoods that the highest rates of homicide before the decline still had similar rates if not higher. This has created new forms of inequality that widen the gap between the socioeconomically disadvantaged and the advantaged. The authors’ work suggests that although crime rates have dropped generally in the city, violent crime has been restricted to and intensified in already underprivileged neighborhoods.