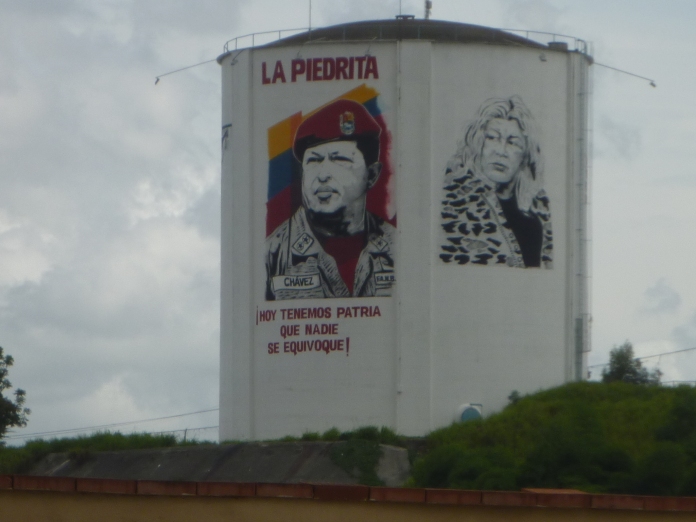 In this post, I provide a brief summary of the collectives’ history and then describe how police officers talk about their relationship to the collectives. END_OF_DOCUMENT_TOKEN_TO_BE_REPLACED

The UC library system doesn’t subscribe to the journal Policing, so I haven’t been able to check this out yet, but their April issue is on Academic/Police collaborations and should be of major interest to all the readers of this blog

Special Issue of the journal “Policing” on Academic/Police Collaborations