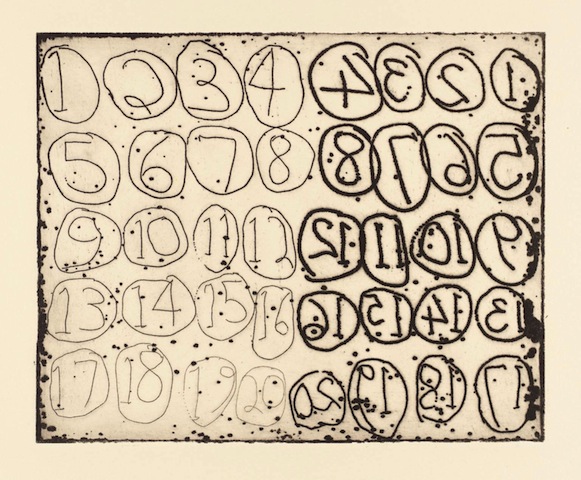 Studies in Police Science often use language such as “police initiative x was found to be successful because of an x% reduction in crime.” But what does this actually mean, in any lived sense? To gain perspective I reached out to an officer I worked with during my thesis research back in 2012, to which he replied:

“Crime stats don’t really mean too much on a patrol level. Stats are used by police chiefs to say, “Look what we have done.” Crime has nothing to do with arrests. Poverty has everything to do with it. (His patrol area) used to be one of the most dangerous in the U.S. But when initiatives started pushing out the poor, crime sank to an all-time low. (His patrol area) is yuppie-ville; it has nothing to do with the police department. Most officers like to see spikes in crime when they don’t like the chief. It’s an easy way to get rid of them. When the public feels unsafe the head of the organization gets replaced. So that’s how crime states are used on a patrol level.”

So, there you have it. It appears that crime stats (at least in one officer’s opinion) join the ranks of the other politically charged facets of the criminal justice system. Now more than ever, I’m wondering exactly why these stats carry so much weight in determining which initiatives are “best”…