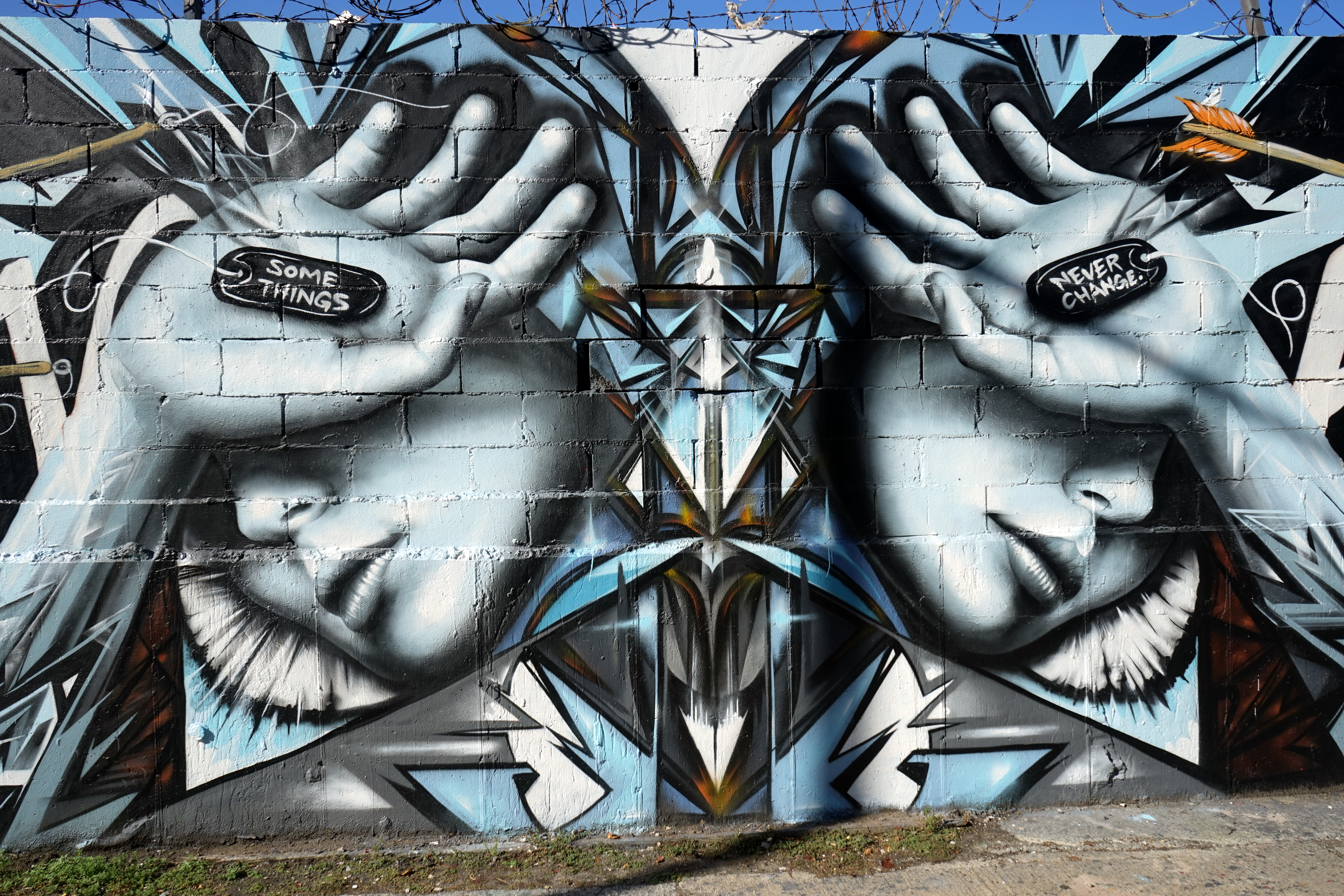 Welcome back to In the Journals, a monthly review of just a fraction of the most recent academic research on security, crime, policing, and the law. I do apologize for the delay in getting our monthly review to you, therefore, this edition will cover both December 2016 and January 2017. The holidays have come and gone, and as we enter into a new year, we here at Anthropoliteia will continue to bring you the best and most interesting recent publications month to month.

END_OF_DOCUMENT_TOKEN_TO_BE_REPLACED

Standard
The editors of Anthropoliteia are happy to present the latest entry in on ongoing series The Anthropoliteia #BlackLivesMatterSyllabus Project, which will mobilize anthropological work as a pedagogical exercise addressing the confluence of race, policing and justice.  You can see a growing bibliography of resources via our Mendeley feed.  In this entry, Elizabeth Chin discusses bell hook’s “The Oppositional Gaze.”

END_OF_DOCUMENT_TOKEN_TO_BE_REPLACED

The first thing I noticed when I reached the corner of Gates Avenue and Lewis Avenue in the Bedford-Stuyvesant neighborhood of Brooklyn, NY was the pair of surveillance cameras perched conspicuously overhead (Figure 1). Each was approximately 15 inches long and five inches wide. Their white color contrasted sharply against the red brick of the building next to me, as if they were designed to be noticed. But their gaze was not trained on me. Instead, they were pointed toward opposite ends of the street corner. I then noticed a second pair of cameras about 300 feet from the first. One of them pointed directly at me. The other had an altogether different design, a sphere suspended in the air. I imagined a camera inside of it that could rotate 360 degrees. Thick black cables sprouted from the back of the devices, extending across the length of the building like arteries. END_OF_DOCUMENT_TOKEN_TO_BE_REPLACED