The editors of Anthropoliteia are happy to continue an ongoing series The Anthropoliteia #BlackLivesMatterSyllabus Project, which will mobilize anthropological work as a pedagogical exercise addressing the confluence of race, policing and justice. You can see a growing bibliography of resources via our Mendeley feed.  In this post, Sameena Mulla notes contributions to the recent discussions about missing black girls (with thanks to Leslie Wingard). 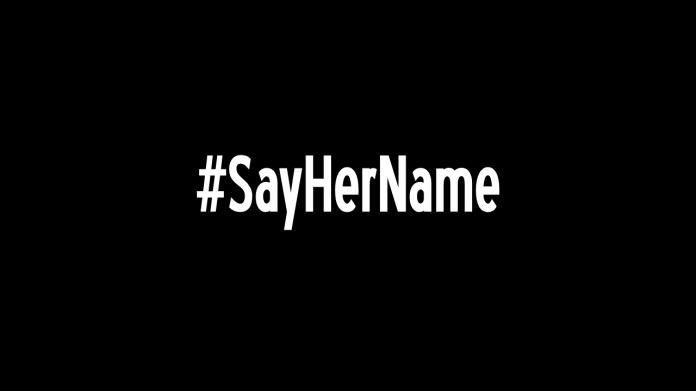 If you take anything away from this post, it should be to read Eve Dunbar’s article, “On Gwendolyn Brooks and Disappearing Black Girls.” Dunbar writes:

In Washington, DC, the city currently home to America’s least popular president ever, the mainstream media “broke” the story that a rash of black girls had gone missing. Social networking platforms circulated hashtags and headlines speculating the girls had been abducted and forced into sex work. Others worried the girls were dead. The police countered all theories by assuring local and national worriers that these missing black girls were merely runaways. END_OF_DOCUMENT_TOKEN_TO_BE_REPLACED 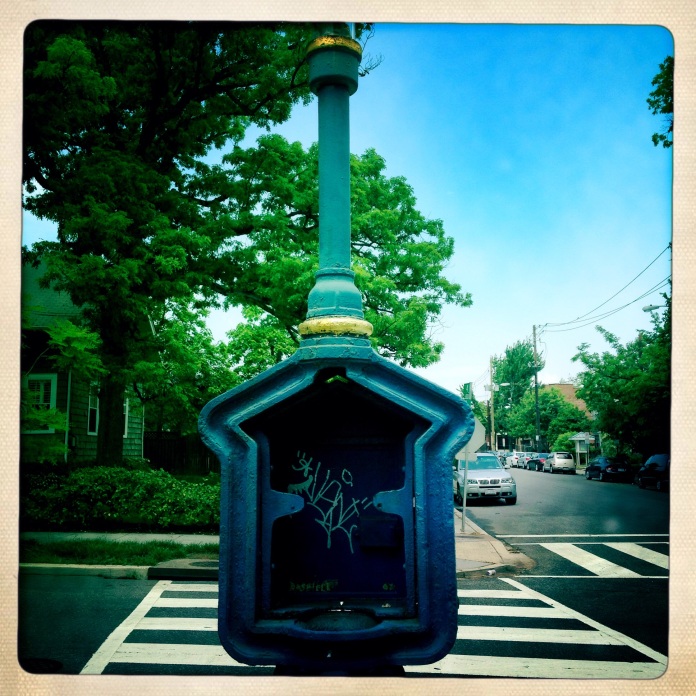 Welcome to the new bimonthly feature, Practicum on Anthropoliteia! I am your host and will be guiding this journey into an exploration of the intersections of applied and practicing anthropology with the study of policing, security, crime, and criminal justice systems. Today’s column focuses on mapping out the unique niche of applied work in policing. Comments are welcome!

A year ago, I was asked by a former chief of police now active in policy and research to write a white paper mapping out what a “police anthropologist” might look like, replete with arguments on how anthropologists could contribute both to the study of policing and to police departments. I spent many hours reflecting on my own work with police agencies and imagining how I could translate anthropological aims and methods into work with police agencies. The result was a thoughtful exercise in outlining how anthropologists might be integrated into the world of policing, in which I argued:

END_OF_DOCUMENT_TOKEN_TO_BE_REPLACED

Standard
The editors of Anthropoliteia are pleased to welcome a special commentary from our own Kristin Castner.

Let’s face it: Americans are living in an age of extreme surveillance.  The government is listening to our phone calls, capable of controlling our computer cameras remotely and (perhaps) reading our Facebook messages.

END_OF_DOCUMENT_TOKEN_TO_BE_REPLACED 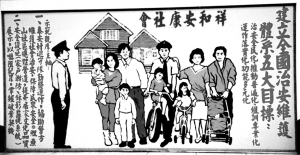