The editors of Anthropoliteia are happy to continue an ongoing series The Anthropoliteia #BlackLivesMatterSyllabus Project, which will mobilize anthropological work as a pedagogical exercise addressing the confluence of race, policing and justice. You can see a growing bibliography of resources via our Mendeley feed.  In this entry,  Maurice Magaña discusses seeing race and citizenship through Ava DuVernay’s documentary film, “13th.” 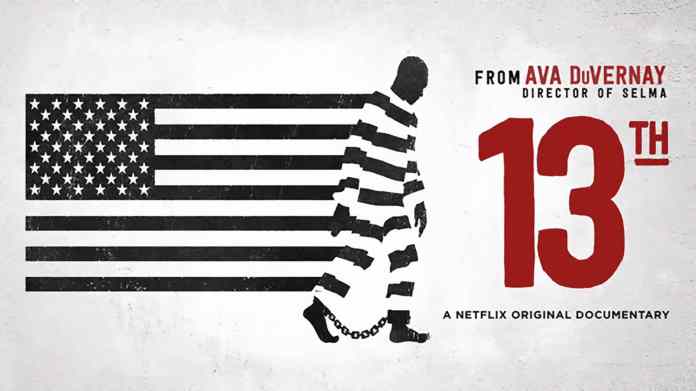 END_OF_DOCUMENT_TOKEN_TO_BE_REPLACED

Standard
The editors of Anthropoliteia are happy to present the latest entry in on ongoing series The Anthropoliteia #BlackLivesMatterSyllabus Project, which will mobilize anthropological work as a pedagogical exercise addressing the confluence of race, policing and justice. You can see a growing bibliography of resources via our Mendeley feed. In this entry, Graham Denyer Willis discusses Keeanga-Yamahtta Taylor’s From #Black Lives Matter to Black Liberation.

END_OF_DOCUMENT_TOKEN_TO_BE_REPLACED 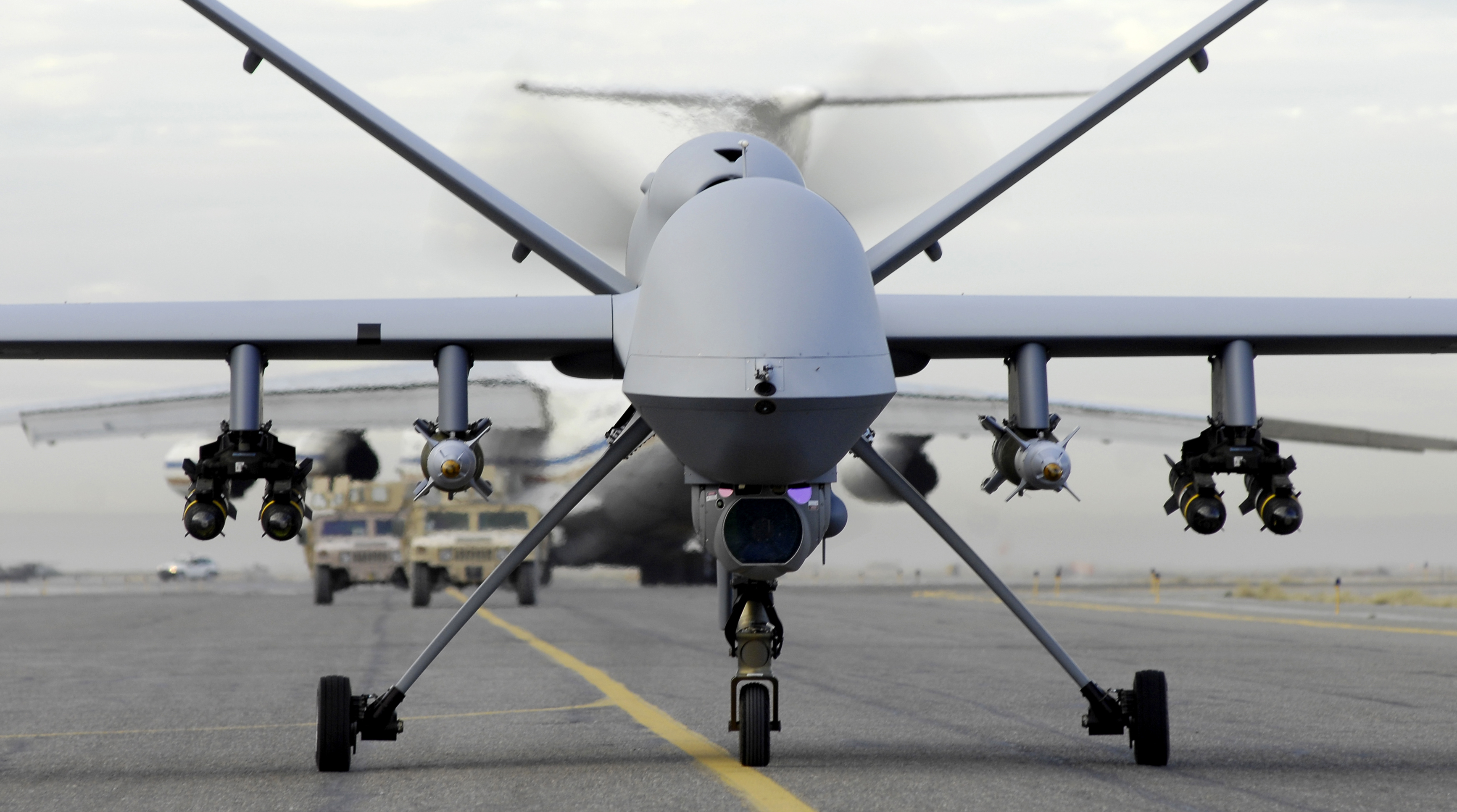 Welcome back to In the Journals, a monthly review of just a fraction of the most recent academic research on security, crime, policing, and the law. With winter semesters coming to an end and summers plans beginning to come together, we hope you’ll have a bit of free time to see what these new publications have to offer.

END_OF_DOCUMENT_TOKEN_TO_BE_REPLACED

A series of articles and reports have come out today based on Obama trying to diffuse the Gates controversy: See NPR’s story by clicking here. Also listen to Sgt. Crowley tell his side of the story,  Sgt. Who Arrested Gates Tells His Story. Also listen to one of my favorite civil rights attorney’s, John Burris, discuss race and policing with two police chiefs. Burris has prosecuted  many police officers for misconduct and civil rights violations. He is notable for his involvement in the Oakland Rider’s scandal (a group of corrupt OPD officers) and was co-counsel in the Rodney King trial. Listen to “Black and Blue: Police and Minorities” from NPR’s Talk of the Nation.

One of Burris’s points is that police officers come to a call with expectations framed by the information that dispatchers give them. In part this is because officers also form stereotypical expectations about situations they go to, e.g. B&Es. Burris also makes the point that I have made, which is that respect is a major issue of urban policing especially between male cops (black or white) and black men contacted by the police. Burris recommends what cops call “verbal judo” which is just a “tactical” name for respectful communication. This is becoming a very popular style of discourse in law enforcement and is now part of the police academy curriculum training and is available as free training through the Learning Portal at the  California Peace Officer’s Standards and Training Commission.

Portland Or, Police Chief Rosie Sizer, also gives a very cogent explanation of how and why cops handle angry people the way they do when they respond to a scene. She  addresses why new specific policies for dealing with “angry people in their own home” is not practical and the importance of training doctrine and officer maturity for preparing officers for the vagaries of police experiences. Sizer describes Portland PDs in-service training for dealing with “jerks” on the force. Some officers, she said, are “jerks” all the time, but minorities perceive that officers rudeness as racially motivated.